today I had a look at some of my old 1.44 MB Floppy Discs from the late 90s. I've found a Floppy Disc with 3 Re-Volt cars on it. According to the timestamp from the ZIP-files, I've downloaded this cars on August 14th 1999. Two of the cars were released before the official release of the full version of Re-Volt. It seems this cars were made for one of the Re-Volt demos, which I also played in the summer of 1999. The third car was Shaguar, which also can be found at RVZ.

As I was not able to find the other two cars somewhere, I will post them here in this thread. It seems, this are one of the first Re-Volt creations ever.

The first car is called RC2 Outlaw, and it's a RC Bandit repaint. The timestamp from the texture file is July 9th 1999:

The texture is not the most beautiful, but I remember I raced this car quite often in the demo version. 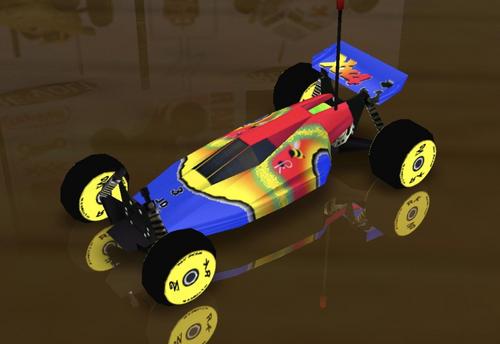 The second car is called RK Buggy. It's a Dr. Grudge repaint. But the more interesting thing is, that this car replaced the second car from the demo version, called "Acclaim", which was a Rookie version of Humma.

The timestamp from this texture is July 15th 1999: 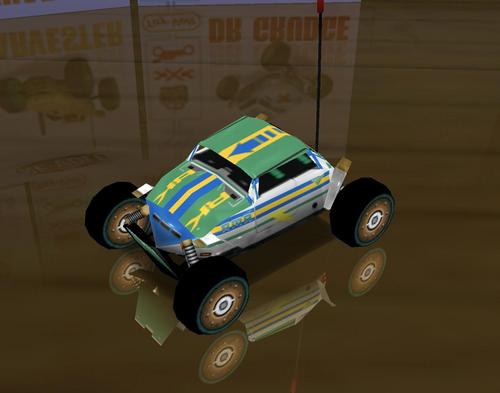 One thing I noticed is, that both textures has the letters "RK" written on it. So my guess is, that this is the name or the initials of the creator. Anybody have an idea, who that could be?

I have even more floppy discs from this time, and even some hard drives. I will browse through them, and maybe I will find more interesting stuff.

Cool!
It's kind of crazy to me that you have been playing the game since before it was released...

This is really cool, Kiwi. Thank you for sharing.
Top
Post Reply
3 posts • Page 1 of 1