For some months I bought this Press Kit from Acclaim. 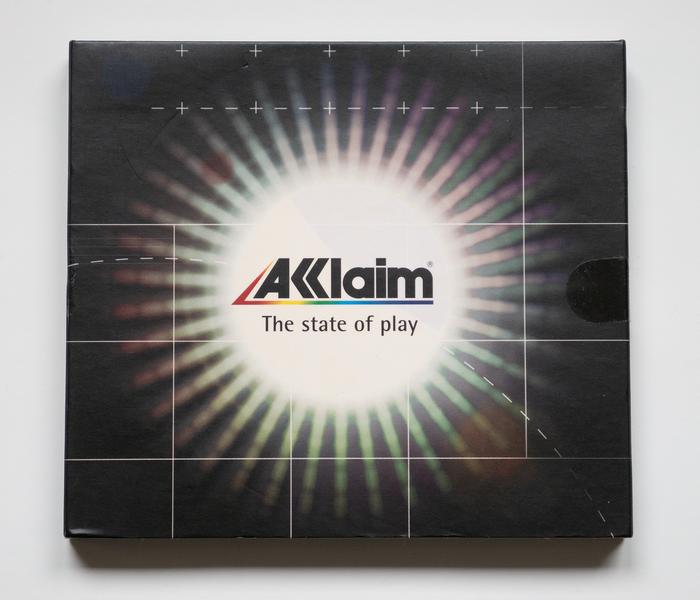 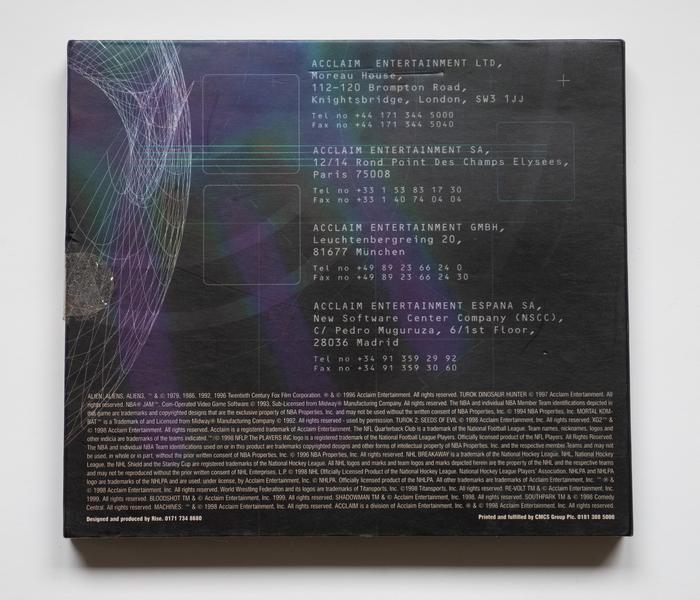 Disc 1 includes files for a multimedia presentation, with lot's of short trailers about video games from Acclaim. One of them is about Re-volt of course and the resolution is...well, you will see it.

Disc 2 seems to be more for the press. It has screenshots, logos and artworks about the games that were to see in the trailers at disc 1. There are also the complete audio tracks from the trailers, but no folder were you can find them. You can just hear them, if you put disc 2 in the cd player. I was so exited to hear the Re-volt Trailer Theme in full length.

It includes also the information on which Stand is Acclaim to find at the "ECTS 98".

For everybody who doesn't know, ECTS stands for "European Computer Trade Show", a video game fair that was being held at Olympia in London. At 1998 Acclaim shows for the first time a playable version from Re-volt to the public. It is one video to find were someone plays it and one member of the development team explains what this game is about.

And here comes the files for you all.

Have fun with them guys.

Here is something from Simon Harrison.

"WOW, thanks for the video link (and thanks for reminding me how old I've become!) And well done for grabbing the EPK (Electronic Press Kit)

As far as can remember, it would have been created for ECTS/E3, I have no memory of it though. There would have been a few hundred created probably and given out to people at the show. As far as timelines go we started early design and prototyping of Re-Volt in 97 but we mainly spent 98 and most of 99 making it. The date is just a copyright date, doesn't really refer to the content as such.

Are you putting an iso of the disk up anywhere? would be nice to keep it in the public domain if you don't mind (I'm sure Acclaim wont!)"


And of course I will also share the iso files from both discs, but I need to find out how I do it.
Top

Try with IsoBuster, it will give you full acces of disc contents (direct link to audio cd track for exemple) and have strong tools to make iso
Damn DROPBOX !!! If you found broken link PM me

Great! Thanks for helping to keep these around.
Top
Post Reply
4 posts • Page 1 of 1